← back to
Empty Cellar Records
Get fresh music recommendations delivered to your inbox every Friday.

by Pillars and Tongues 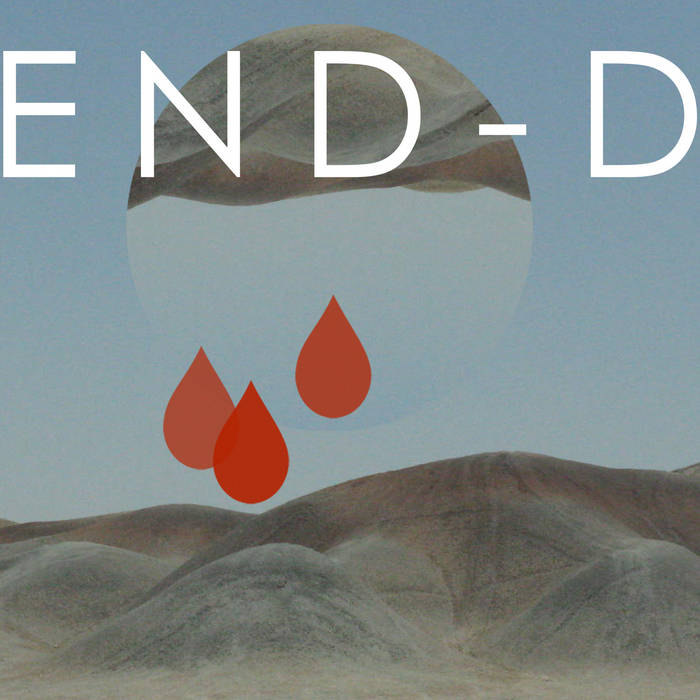 End-dances is the new album by Pillars and Tongues on Empty Cellar Records. Although from Chicago, Beth Remis, Ben Babbitt, and Mark Trecka have spent much of the last few years traveling, performing music in a wide variety of contexts, exploring the severe and sublime landscapes of America, and returning to or refusing to return to variations on the theme of home.

Recorded by Theo Karon, End-dances leaps forward in the direction implied by the last full-length, The Pass and Crossings, and the recent cassette, If Travel is Asked of Me. Long-form compositions are coerced into considered and patiently constructed songs, resulting in their most pop-oriented work to date. But in that, the work allies with the darker, stranger side of the pop realm, evoking the drama and atmosphere of Dead Can Dance, and the art-prog experimentation of Peter Gabriel’s 4. The characteristic harmonium and violin blend with enveloping synths, undulating loops and gated rhythms of hazy origin.

Karon's adventurous engineering is apparent throughout the record; the band’s attention to the expressive potential of the sounds themselves is supported by mesmeric tape loops, saturated vocal echoes, and vibrant tones coaxed from radically transformed sources. Points of intersection between the acoustic and the electronic are embraced, calling the assumed organic nature of a drum and the artifice of a synthesizer into question. Loping, hypnotic rhythms give way to cinematic ambient passages, receding to reveal, again and again, the voices, with Trecka’s bold baritone in the lead. Remis’ voice -- central and refined -- conjures, floats, and skitters, at varying points harmonizing with and countering Trecka’s lead, as both chant against Babbitt’s croon.

The lyrics are poetic, exploring themes of ambivalence, health and the acts of writing and singing. ‘Knifelike’ reads like a less optimistic version of Kate Bush’s ‘Love and Anger’, flirting with tender descriptions of metaphorical violence: “My lines, knifelike impressions of your life / give teeth to timelines / cut knuckles testify”. ‘Bell + Rein’ is an acknowledged homage to Leonard Cohen’s ‘Take This Longing’, reiterating an infamous desire to not desire. ‘Medora’ and ‘Travel’ are both hallucinatory descriptions of travel as an act of self-actualization. “I ride through / to follow / where I go”. ‘Ends’ evokes the elegiac melancholy of William Basinski, pitting a single thin and unadorned violin against a torrent of tape-garbled pianos.

Pitchfork conceded in 2010 that “it’s difficult to talk about influences or genres with Pillars and Tongues, and almost as hard to talk about their sound.” And The Chicago Tribune has said that the group “defies easy categorization, unless you're looking in that bin marked ‘essential.” While affinities may be noted with contemporaries like Julia Holter, Liars and others working creatively with tone, texture, and ambience, in the context of voice-driven songwriting, Pillars and Tongues cuts a singular path through the contemporary musical landscape.

Bandcamp Daily  your guide to the world of Bandcamp